In New York, 8.5 million people live on 700 streets. Their lives come together and intersect like the streets themselves. Here, we explore how people normally separated by housing, criminal background, religion, socioeconomic class, and heritage cross paths in this diverse city. What happens when we really meet each other?

For a preview of the work that I reported on with classmates for this project, see the video below entitled “No Home for the Homeless.”

360 video: This historic Cambodian building, set for demolition, is a city within a city (PBS NEWSHOUR, Jun. 3, 2017)

This video was produced by The New York Times in conjunction with NYU’s GlobalBeat International Reporting Program. 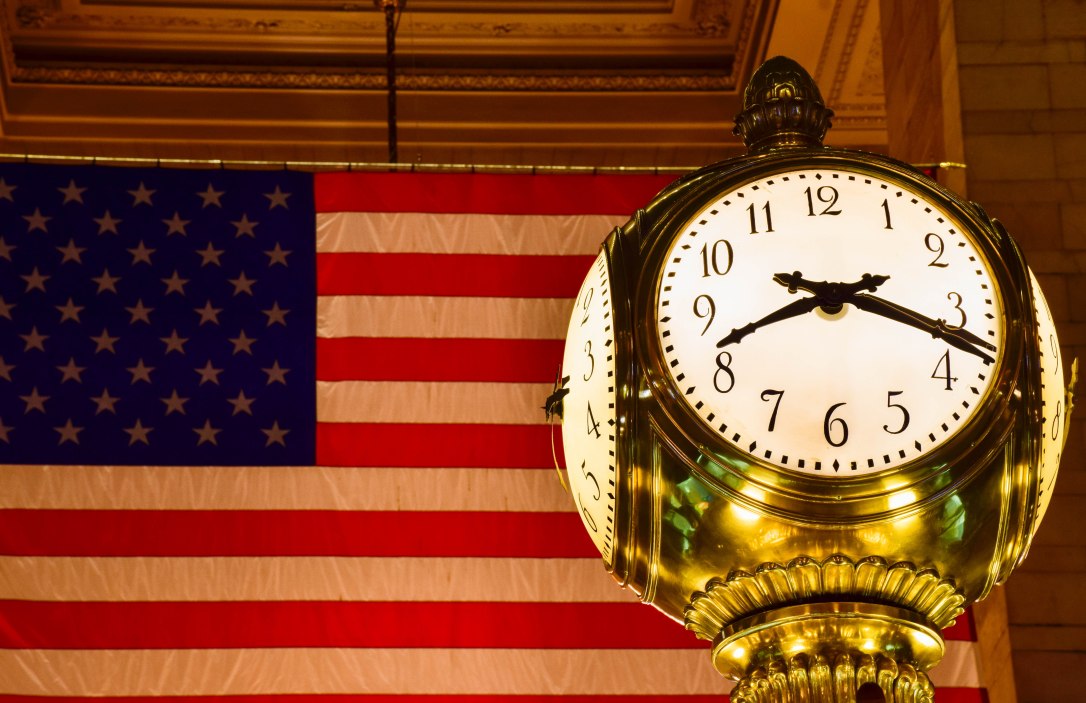 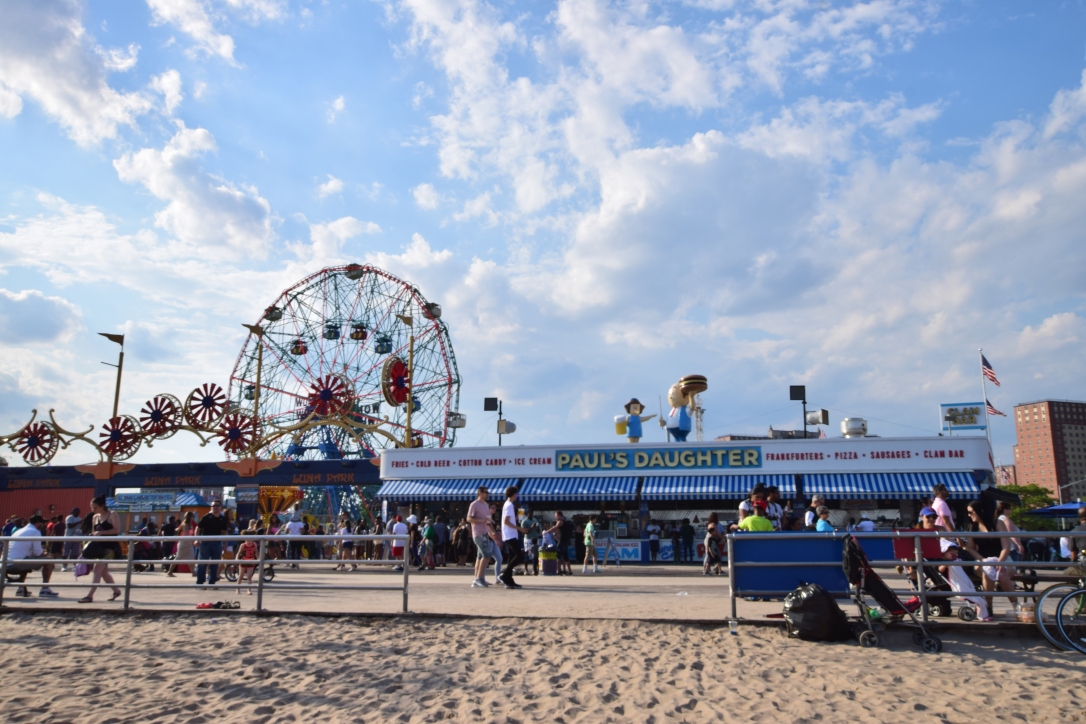 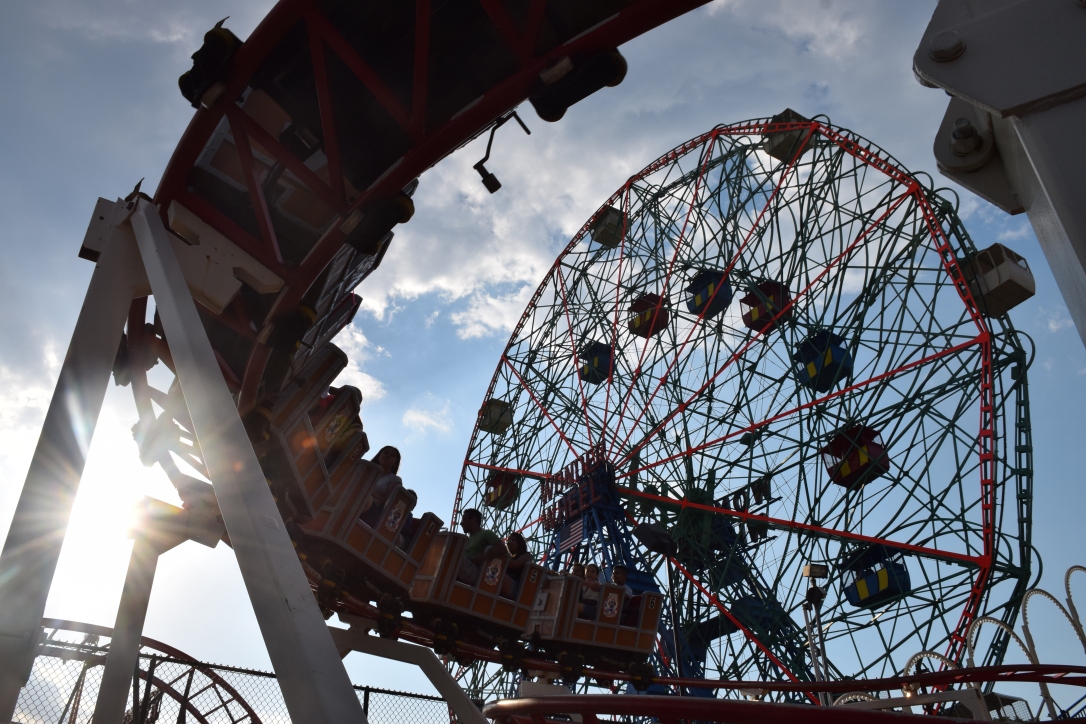 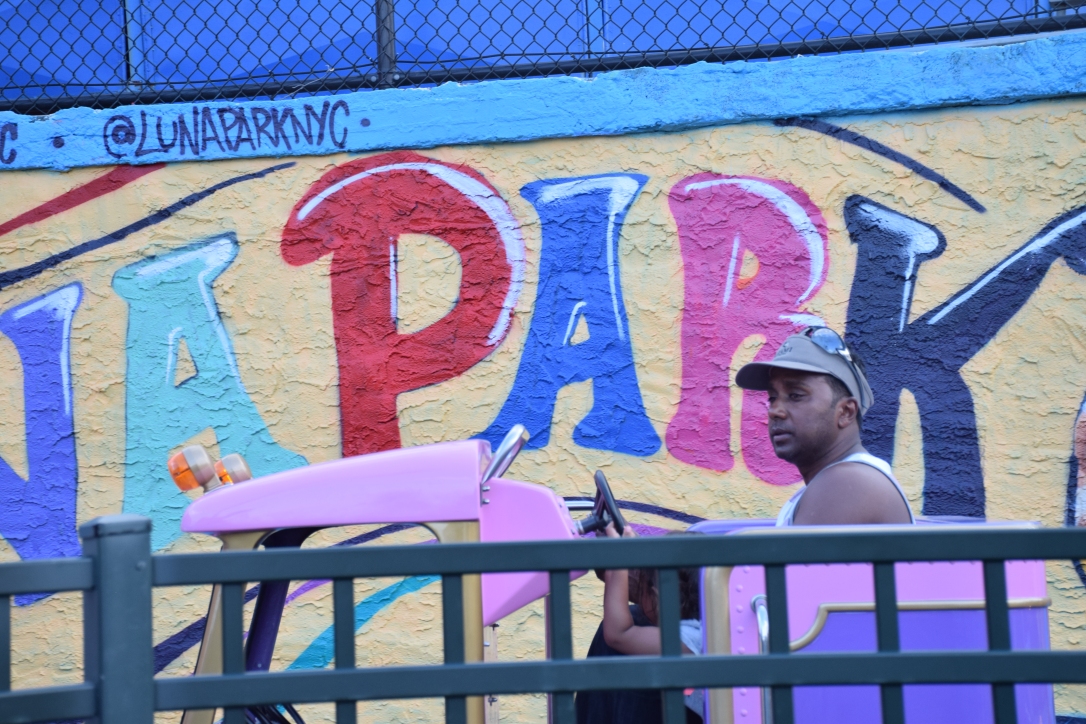 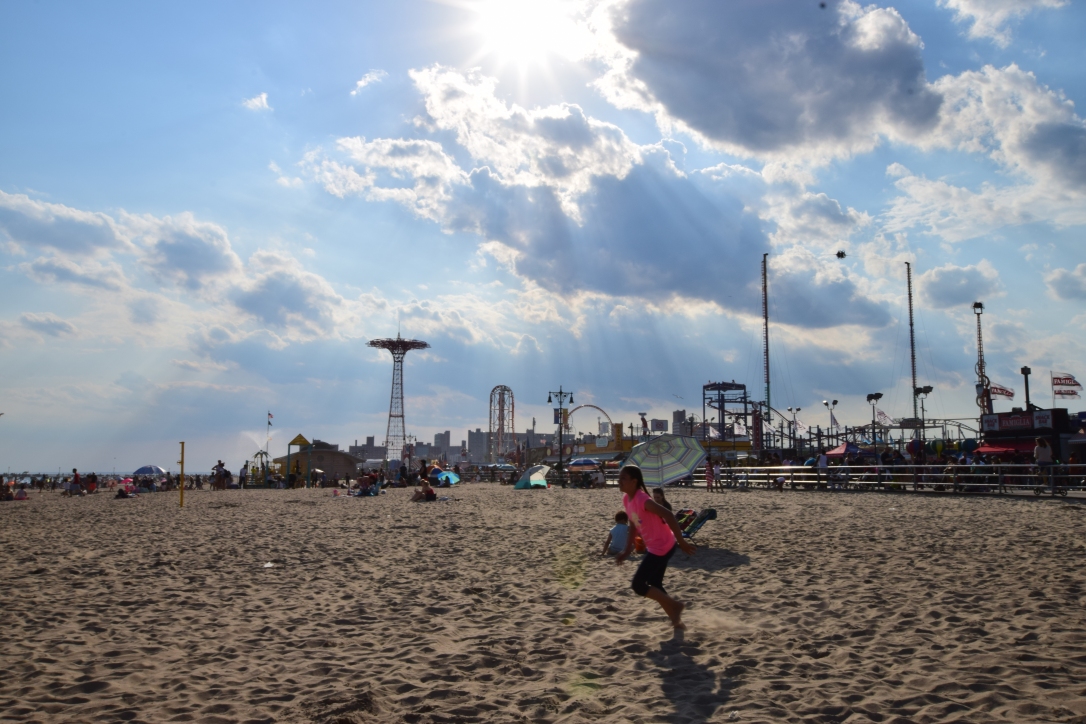 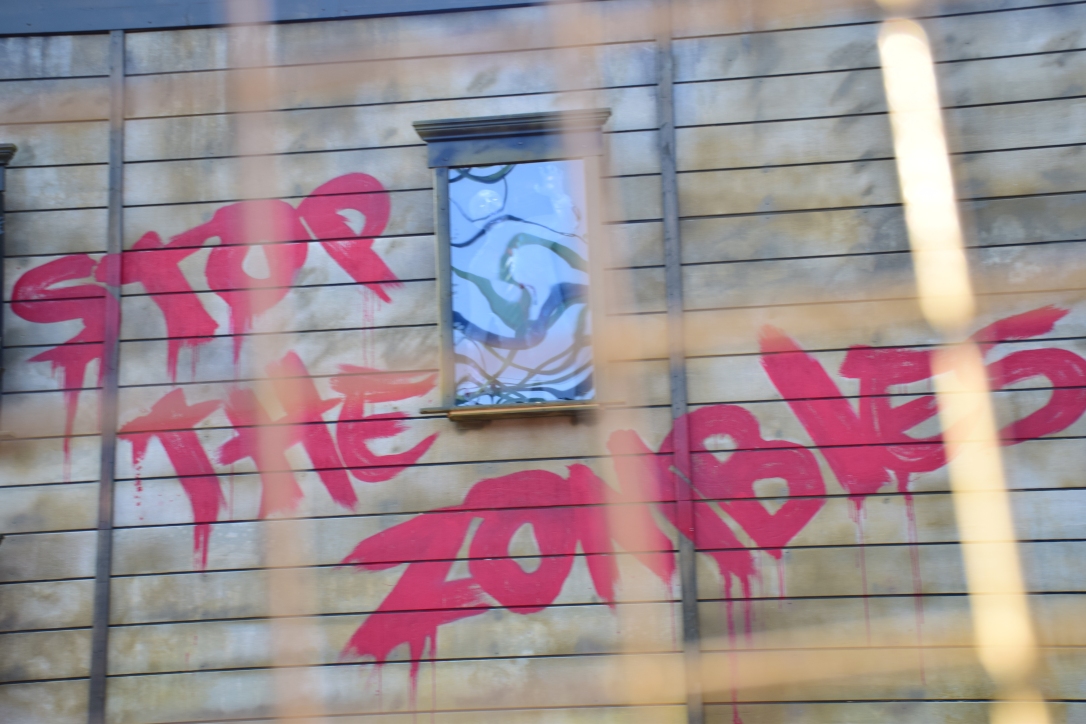